The LockN’Load Platform itself works with mounting kits specifically designed for 4WD vehicles to provide maximum strength and durability. It also introduces a number of features that make mounting gear easier for the vehicle owner. A much more modern and functional design was sought in the engineering process. A design that gives the end user a better experience in not only function but form. 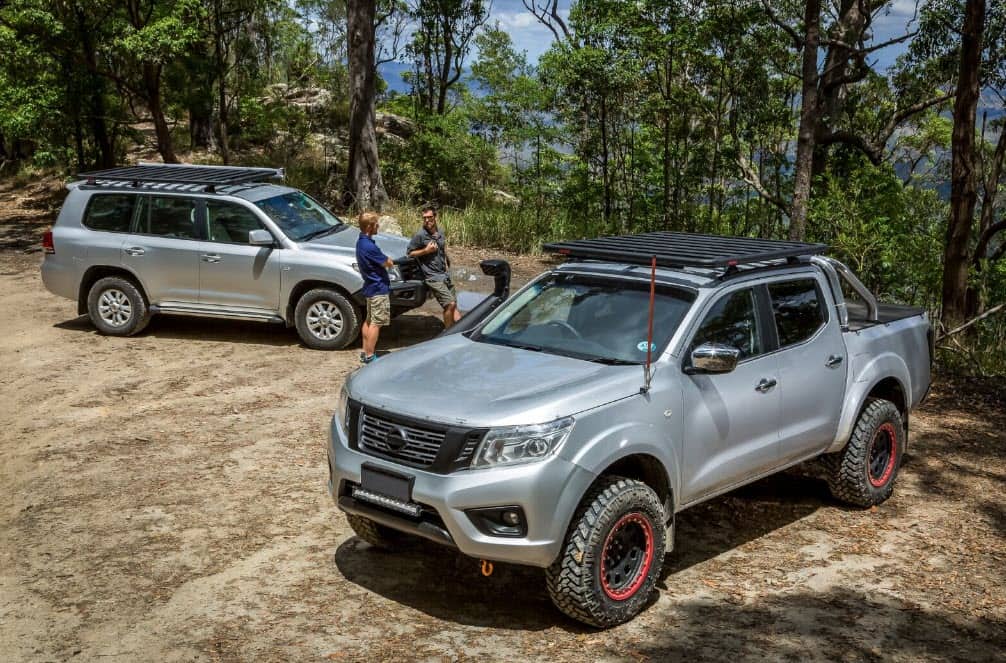 Supporting the LockN’Load Platform will be a broad range of 4WD-focused accessories; including specialised holders and brackets for recovery tracks, gas bottles, high lift jacks, awnings, and spare wheels. Other additions to be seen at the 4x4 show will be the innovative “AceO’Spades” Shovel Holder and “LightN’Up” Light Bracket, Kit.

The overall goal for the company was to increase the brand’s range in a category so loved and important in Australia. “This range was designed by Aussie engineers, so they understand the harsh, rugged, and varied conditions faced throughout this country, and how important our 4WDs are to us. We aim to build products that are not just robust, capable and fit for purpose, but that also look good,” said General Manager, Stefan Krueger.

Yakima in its long-standing tradition of "fun" has even included a bottle opener you can attach to the Platform. "You just never know where it might be needed" smiled Senior Product Manager, Matt Horsten.

Initial products are expected in retail May of 2017, with further releases and expansions to the range coming throughout the year. 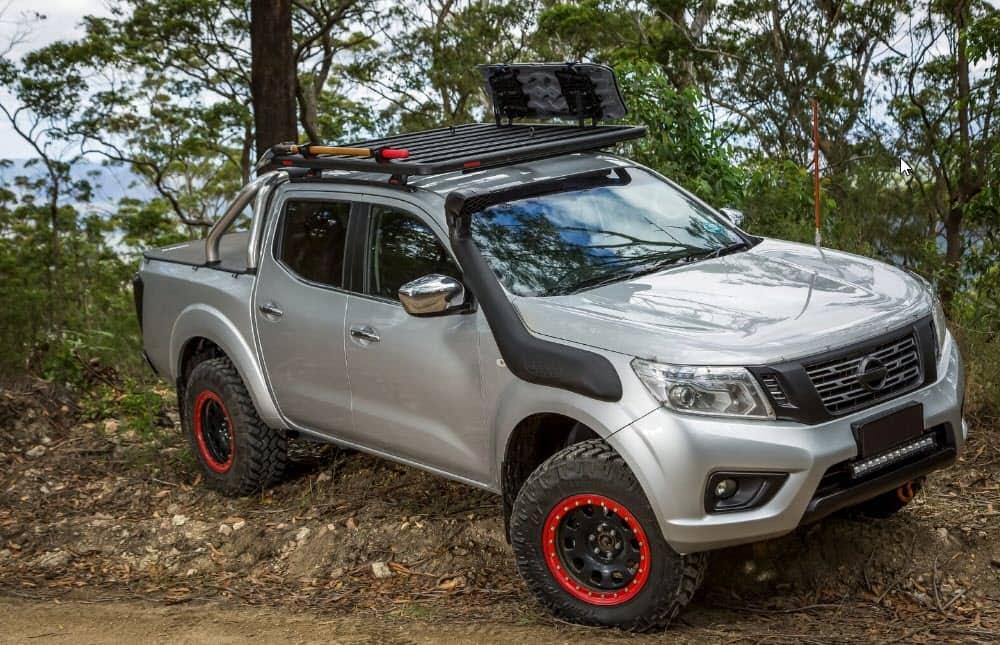 Based in Brisbane, Yakima Australia has operated under various names for over 40 years designing and producing world class cargo management solutions for global markets under its main brands, Yakima, Whispbar and Prorack. Five years ago a dedicated design and development team was set up to focus on the Australian offroad/4WD audience.

The global brand Yakima has existed over the last 44 years originally hailing from the United States. Over that time it has become one of the most trusted names in the design and production of outdoor adventure racking systems. Its wide product array is seen around the world and covers solutions for carrying kayaks, bikes, snow, surf, and camping gear.

PRESS RELEASE Yakima announces an end to boring, agricultural shovel holders. Pop, Drop & Lock with the revolutionary Yakima “AceO'Spades.” Yakima announced today that they have launched a completely new and innovative type of shovel holder, the AceO’Spades. “This is one you haven’t seen before” states Senior Product Manager, Matt...

Yakima Australia today announced their acquisition of European enterprise Cykell’s user-friendly premium rear-of-car bicycle carriers. Cykell (meaning bicycle in Swedish) is a relative newcomer to the bicycle carrier market having launched its range in Europe in early 2013. Since then it has grown rapidly and become a household name with...