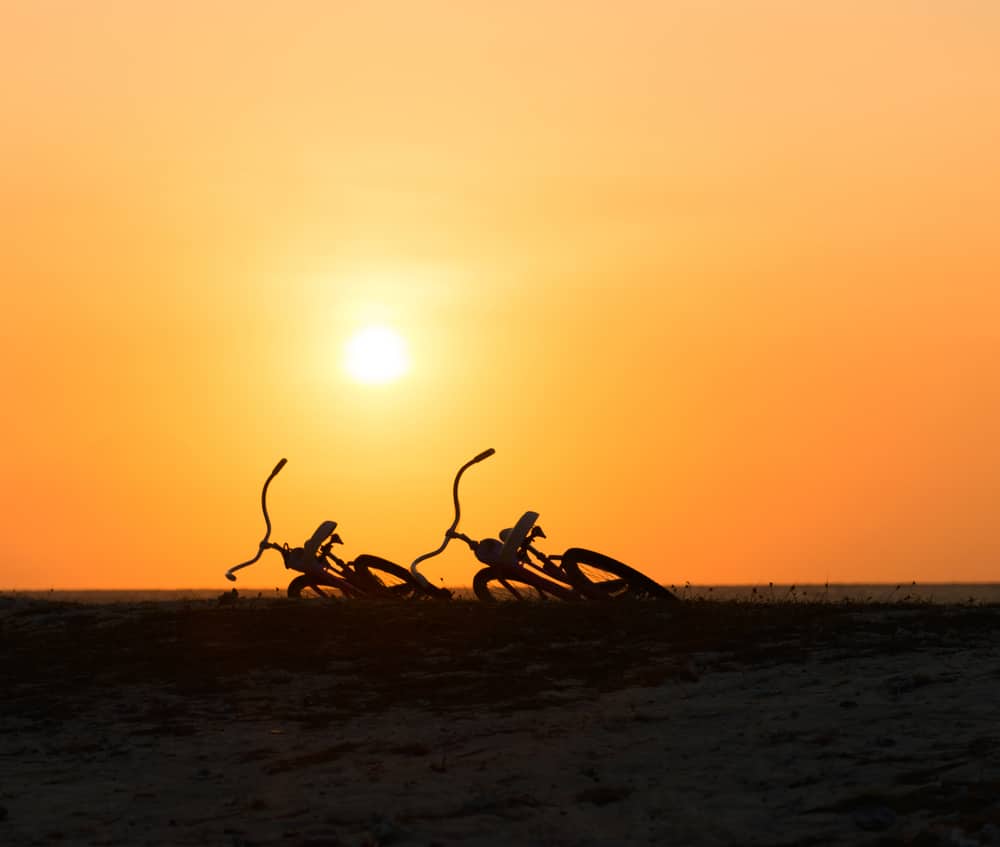 The 2014 Yakima Sunshine MTB Series features six X-Country events, and five Downhill events throughout South East Queensland and Toowoomba from May to August, with each event attracting up to 300 riders.

Locals wishing to register to compete in the 2014 Yakima Sunshine MTB Series can do so at www.qldmtb.com.au.